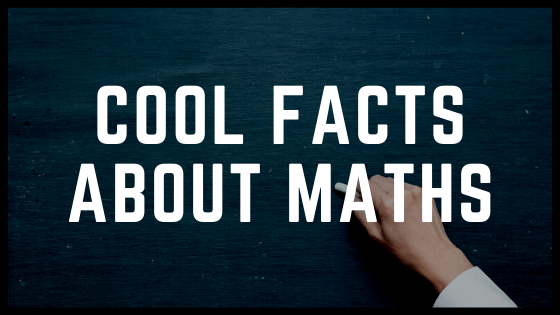 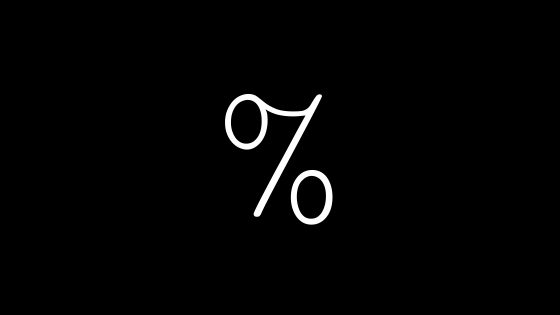 Fact 23. The symbol of percentage (i.e.%) is a fraction of zero over zero. -Source

Fact 24. “Eleven Plus One” is an anagram of “Twelve Plus One” as the answer to both equations is 13 and there are 13 letters in both of the equations. -Source

Fact 25. In China, the number 8 is such a lucky number that the Chinese government scheduled the Beijing Olympics to begin 8 seconds after 8:08 on 8//8/2008. -Source

Fact 26. Tree (3) is the biggest number in the universe and dwarfs the likes Graham’s number which is an enormous number. -Source

Fact 27. The number 73939133 is the biggest known prime number that when you keep taking one digit from the right, it will always leave a prime number. -Source

Fact 28. In 1887, Henri Poincaré, a mathematician who received a prize for his work on the stability of the solar system then a year later he found an error in his work and published a paper contradicting it, which led to the development of Chaos Theory. -Source

Fact 29. Did you know? The longest mathematical proof is 15,000 pages long with more than 100 mathematicians involved and took 30 years to complete it. -Source

Fact 31. Marking found on animal bones stipulates that humans have been involved with maths since around 30,000BC. -Source

Fact 32. The number “one” is the only number that is spelled with letters arranged in descending order.

Fact 33. The number “forty” is the only number that is spelled with letters arranged in alphabetical order.

Fact 38. In many Asian countries, number 4 is considered unlucky because the words for “four” in Japanese, Cantonese, Mandarin, and Korean (shi, sei, si, sa respectively) sound the same as the words in those languages for death. -Source

Fact 39. In Thailand, the number 555 is often used as “HaHaHa” because the word for “five” is pronounced “ha” in their language. -Source

Fact 40. The most popular number is 7, this can be because the number 7 shows a lot in nature like seven deadly sins, and seven wonders of the world, seven colors of the rainbow, pillars of wisdom, seas, dwarfs, days in the week. -Source